Conflict with Teens and how I dealt with it 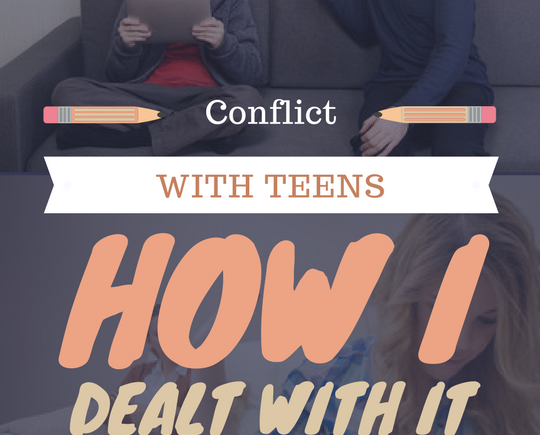 You know being a young mom to a teenager is so hard. Recently my son and I had a major disagreement and it was so frustrating not knowing what to do or how to react. How do we deal with conflict because him and I both have very strong personalities and when we clash it’s not pretty, but when we get along it’s like a match made in Heaven! And for the most part, we are in heaven…

So he asked me to buy him a pack of playing cards right, which normally I probably would buy, but it was January, and as we all know it’s back to school and back to work and overspending over the holiday period is real especially when they are on break too.

The first time he asked me he said he would pay for it but he only has cash so I need to purchase it with my card on the website and he would give me the money, however, he didn’t actually have the cash in hand. He was expecting some money from his grandmom… I told him to speak to me when he has the physical cash because I can’t afford to take a gamble on school supplies, right? Or was I wrong, I still don’t know…

The lesson for them

Anyway he sent me the link eventually when he had the cash and then I saw the shipping was an additional amount, so I sent it back and asked him if he could afford the shipping, and he couldn’t and I knew it, but I felt I had to make him aware that what you see is not ALWAYS what you get. We argued over this for a week… I kid you not, this amount of conflict is not typical for us. We are typically a very happy bunch and it was stressing me out!

Eventually, I decided since he feels he is so entitled to anything and everything at a drop of a hat I too could have the same expectation of him, so I gave him a chore list, in this way he could FINALLY start earning his keep. Now I know they’re spoilt, they should have been helping out from way back when but there is a story there, a long one lol.

He hadn’t completed a single task in 1 week and then came to ask me about his cards, so as you can maybe imagine, I wasn’t very polite when I said no. On the upside, his lip was sweeping my floor, but on the downside, he wasn’t really speaking to me. I am not someone who enjoys conflict, I would much rather walk away and talk about it when I am calm unless I am provoked. 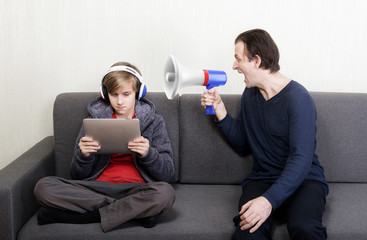 Then he’s dad noticed the attitude and we spoke, he said: “We need to find a better way to get through to this child because he has a terrible attitude when he doesn’t get his way”. That day we called him and we sat and spoke about the issue at hand… I realized my kids don’t understand me and my expectations, so I made it crystal clear.

My side of the story followed this pattern:-

What I learnt from the experience

Guys the lesson I learnt from this horrific 3-hour discussion and dealing with conflict with your teen is this:-

Every day is a learning curve, I swear. I genuinely thought my kids knew me well, and I knew them. But somehow we got to a place where we had a communication gap. I can tell you since then he is opening up more and more. But I feel like we understand each other much better now.

Any tips are welcome on how to deal with teens, my middle son will be 13 next year and I am terrified because he is such a loving soul who could possibly get corrupted by hormonal changes. 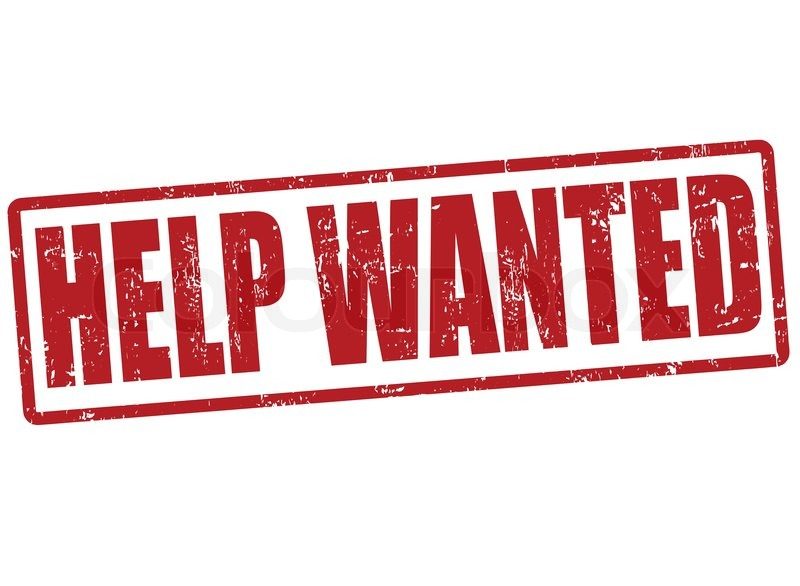 5 things you need to know about natural birth. 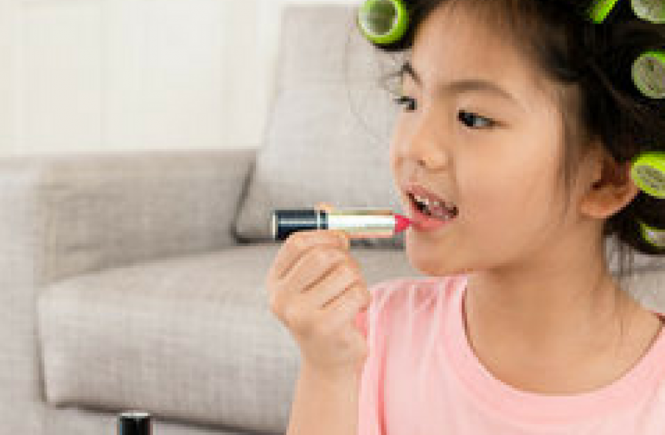 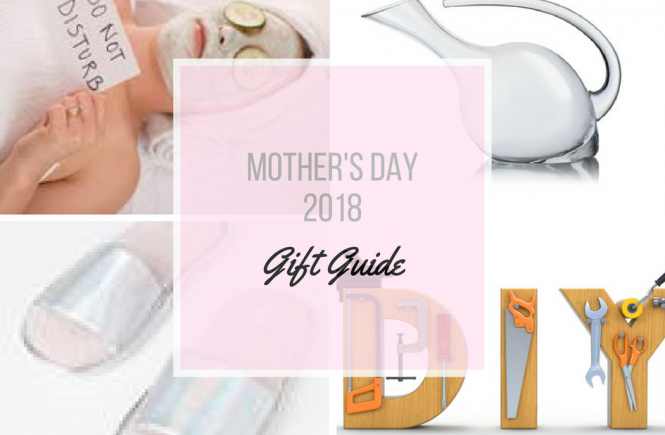 Mother’s Day – What to get? 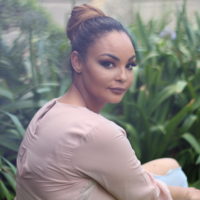 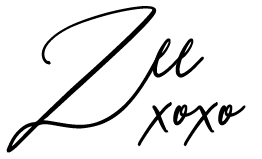